What is distracted driving?

There are three main types of distraction:

Distracted driving is any non-driving activity a person engages in while operating a motor vehicle. Such activities have the potential to distract the person from the primary task of driving and increase the risk of crashing. Distraction occurs any time you take your eyes off the road, your hands off the wheel, and your mind off your primary task: driving safely. Any non-driving activity you engage in is a potential distraction and increases your risk of crashing.
Is distracted driving really a problem?
Distracted driving kills. The friends, family, and neighbors of the thousands of people killed each year in distracted driving crashes will tell you it is a very serious safety problem. The nearly half a million people injured each year will agree.

If it's so dangerous, why do people do it?
Some people still don't know how dangerous distracted driving is. Others know about the risks of texting and talking while driving, but still choose to do so anyway. They make the mistake of thinking the statistics don't apply to them, that they can defy the odds. Still others simply lead busy, stressful lives and use cell phones and smartphones to stay connected with their families, friends, and workplaces. They forget or choose not to shut these devices off when they get behind the wheel. 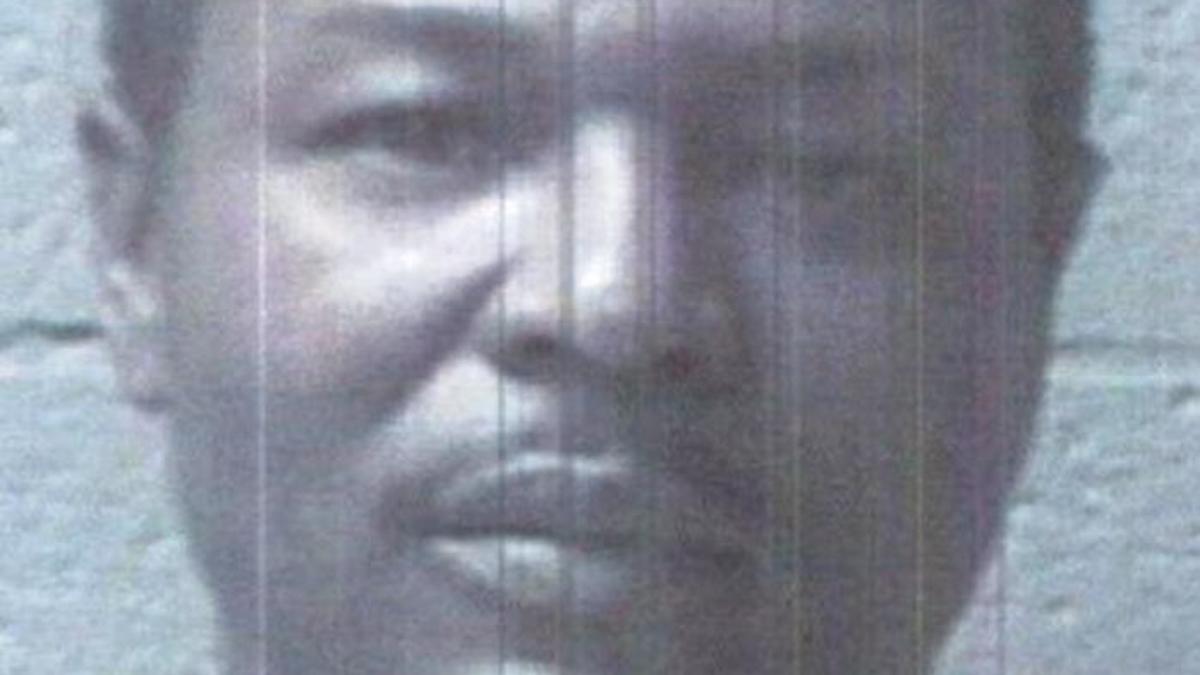 Who are the offenders, and how great a problem is this?
Every driver has from time-to-time had their attention drawn away from the driving task. The choice to engage in non-driving tasks is usually under the individual's control and some people do so more frequently.
People of all ages are using a variety of hand-held devices, such as cell phones, mp3 players, personal digital assistants, and navigation devices, when they are behind the wheel. Our youngest and most inexperienced drivers are most at risk, with 16% of all distracted driving crashes involving drivers under 20. But they are not alone. At any given moment during daylight hours, over 800,000 vehicles are being driven by someone using a hand-held cell phone.
The younger, inexperienced drivers under 20 years old have the highest proportion of distraction-related fatal crashes. They are not alone.

In an emergency should I use my cell phone while driving?
As a general rule, drivers should make every effort to move to a safe place off of the road before using a cell phone. However, in emergency situations a driver must use their judgment regarding the urgency of the situation and the necessity to use a cell phone while driving.
Is talking on a cell phone any worse than having a conversation with someone in the car?
Some research findings show both activities to be equally risky, while others show cell phone use to be more risky. A significant difference between the two is the fact that a passenger can monitor the driving situation along with the driver and pause for, or alert the driver to, potential hazards, whereas a person on the other end of the phone line is unaware of the roadway situation. However, when two or more teens are in the vehicle, crash risk is increased. And while we can't say for sure this is attributable to distraction, we are confident that distraction plays a role.
If I can't send text messages while driving, can I read them? And can I use my phone while driving to do other things, like surf the internet?
Basically, you cannot do anything on a cell phone while driving. Specifically, the law prohibits the following while driving: writing, sending or reading text messages, instant messages or accessing the Internet.
Drivers must keep at least one hand on the steering wheel at all times and cannot use any device that interferes with driving.
What if I'm at a red light?
The law applies to drivers even when the vehicle stops at a red light, stop sign and when there's traffic.
What do the studies say about the relative risk of cell phone use when compared to other tasks like drinking or eating?
Most crashes involve a relatively unique set of circumstances that make precise calculations of risk for engaging in different behaviors very difficult. Thus, the available research does not provide a definitive answer as to which behavior is riskier. Different studies and analyses have arrived at different relative risk estimates for different tasks. However, they all show elevated risk (or poorer driving performance) when the driver is distracted. It is also important to keep in mind that some activities are carried out more frequently and for longer periods of time and may result in greater risk.
Is it safe to use hands-free (headset, speakerphone, or other device) cell phones while driving?
The available research indicates that cell phone use while driving, whether it is a hands-free or hand-held device, degrades a driver's performance. The driver is more likely to miss key visual and audio cues needed to avoid a crash. Hand-held devices may be slightly worse, but hands-free devices are not risk-free.
How do the States deal with this problem?
Responses vary by State. Many States have laws banning certain type of distractions. Currently 21 States and the District of Columbia prohibit novice drivers from using electronic communication devices (including cell phones) during the learners and intermediate stages of a three-stage graduated driver license (GDL) program. Six States ban hand held cell phone use for all drivers, and 19 States ban texting by all drivers.
States can take some steps immediately to reduce the risks of distracted driving. One example is installing rumble strips along roads to get the attention of drivers before they leave the roadway and/or deviate from their lane. States can also adopt and enforce laws to ban distracted driving; NHTSA recently developed, in conjunction with 20 safety groups and associations, a sample distracted driving law.
Are there any Federal laws regarding distractions in vehicles?
Generally, distraction laws fall under the jurisdiction of individual States. However, President Obama has issued an executive order prohibiting federal employees from texting while driving on government business or with government equipment. In addition, contractors conducting government business are prohibited from texting while conducting business on behalf of the government 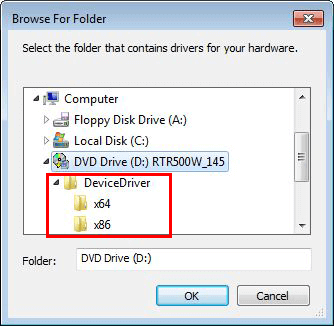 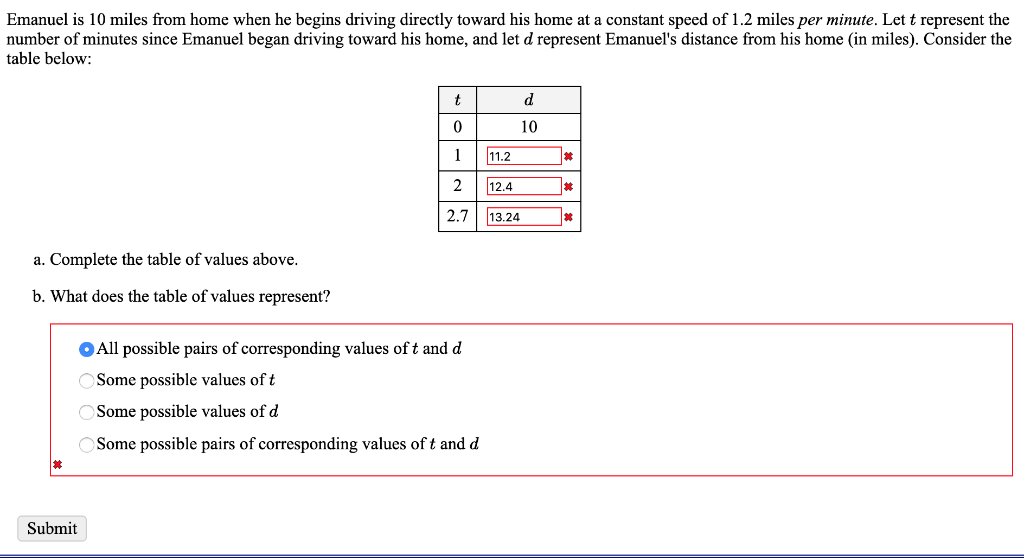