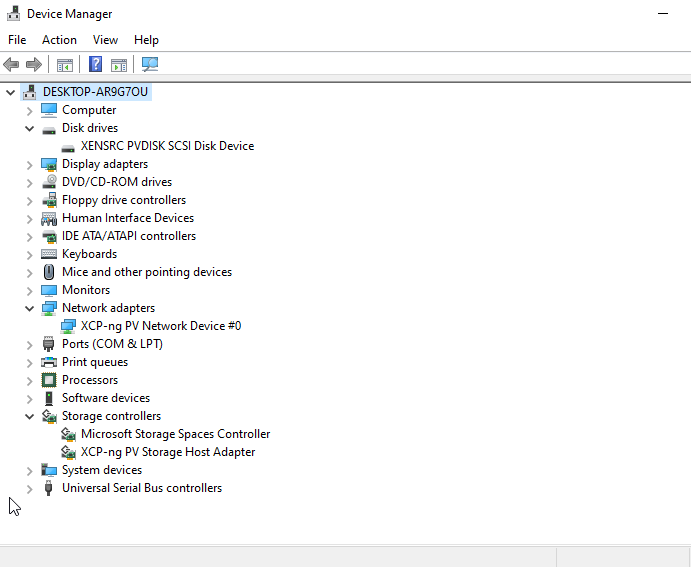 In this blogspot we dive deep into Windows support in Qubes, announce opening the source of the Qubes Windows Tools that enables this integration, and encourage others to contribute towards the effort. 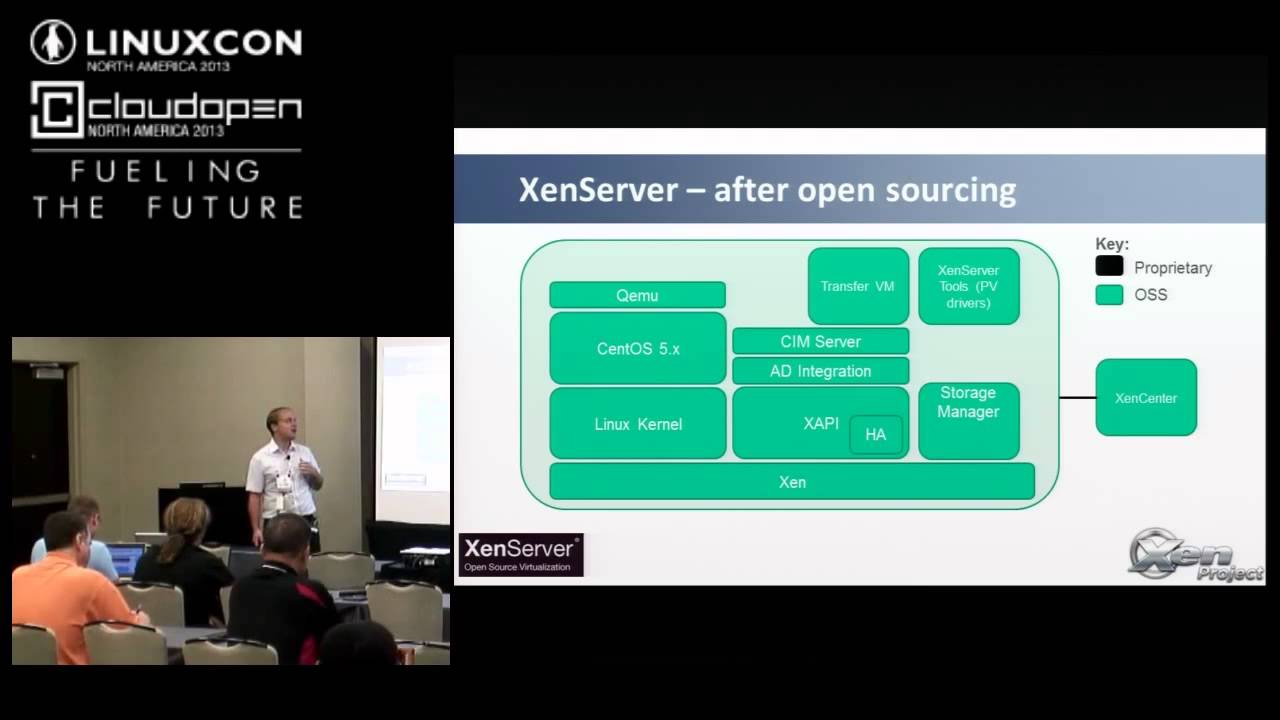 Qubes OS R2 used GPL Windows PV drivers written by James Harper with additions by Chris Smowton (user mode interfaces). In Qubes OS R2 qrexec, our high-level protocol for inter-VM command/service execution, required that all data pass through dom0, even in case of a VM-VM connection. This detail is important because the GPLPV drivers didn’t implement the client side of Xen interfaces (event channels and memory mapping). Windows guests could only open unbound event channels and grant memory to other domains. They couldn’t bind to event channels in other domains or map memory from other domains.

In Qubes OS R3 the qrexec protocol was redesigned to allow direct VM to VM connections (after prior dom0 arbitration of course). This fact meant that the GPLPV drivers wouldn’t work: as mentioned, they lacked the client-side side implementation of needed Xen APIs.

Transition to the new PV drivers

We managed to create a prototype of the needed functionality just as Qubes OS R3 became stable enough to test our changes. And then, surprise: the GPLPV drivers didn’t work even without the changes, the mass storage driver wasn’t correctly dealing with PV disks and the OS wouldn’t boot. This was most likely caused by R3 using a newer Xen version (4.4 as opposed to R2’s 4.1). We haven’t investigated the issue in detail because an alternative appeared: a new Windows PV drivers initiative officially supported by the Xen project. These new drivers were originally part of Citrix’s XenServer product but were released under a BSD license.

As the QWT developer I didn’t need to deal with low-level Xen interfaces before. Documentation on the subject is sparse to say the least, you need to basically read the public header files to get any useful details. And even then there are many subtle details that you have no idea about if you haven’t already dealt with that stuff before. It took us about a month to develop a working prototype and another one to get it into a relatively stable state (not counting later bugfixes and improvements).

Two out of five repositories in the original PV drivers project were forked:

A DLL (xencontrol) that talks to the XenIface driver was added so user-mode libraries and applications could actually use all the Xen APIs.

After porting our Windows Tools to use the new libraries it was time to upstream our changes in the PV drivers. Paul Durrant, the lead of the project, was very helpful during the development and agreed to incorporate our code into the official repositories. He provided detailed feedback for the patches and improvement suggestions. XenBus patches wereaccepted after one round of feedback. The process took two weeks and additionally we were able to find somebugs in existing driver code.

Upstreaming XenIface took a lot more effort since it contains the bulk of new functionality. After two rounds of feedback and some significant architecturalchanges the kernel-mode portion of XenIface changes wasincorporated into the upstream repository.

The user-mode portion (xencontrol DLL and libvchan) upstreaming is still pending, mostly because of an issue with code duplication. libvchan is now a core Xen library. The Windows port differs from Xen code mainly in calls to Xen APIs – although xencontrol’s API is somewhat based on Xen’s libxc, there are some large differences (Windows vs Linux API conventions, different OS constructs etc). It would be nice to have the Windows libvchan code in upstream Xen but it’s not that simple of course. Should Windows libvchan be built as a part of Xen or a part of PV drivers? Details are still to be decided.

In the past, Qubes Windows Tools were mostly closed-source as itsdevelopment was focused on business use. However we have decided that itis better to provide the full functionality of Qubes for all users, sowe’re doing just that – please enjoy Qubes Windows Tools with thesame confidence you use Qubes OS! [1]

What next? The main priority right now is adding support for Windows 8 and 10. Why is this a big problem? Without getting too technical, Windows 8 and later requires that video drivers use a totally different (and much more complex) architecture than what was still supported in Windows 7. The GUI agent in QWT relies on a custom video driver to provide the seamless experience for Windows VMs so said video driver needs to be ported to the new architecture. It’s not simple, but progress is being made.

Another thing is to solve the code duplication issue in the user-mode portion of the Xen PV drivers so we can stop having our forked versions. It would also be nice to convince Xen maintainers to accept the Windows libvchan port.

And, last but not least, there is still a lot of work to be done to improve Qubes Windows Tools, like for example adding audio support. There are some problems with the Xen PV storage driver that we haven’t had time to investigate in detail. The GUI agent could use an optimization pass. So, now that we are opening the source of QWT you can also help if you are a Windows developer! :)