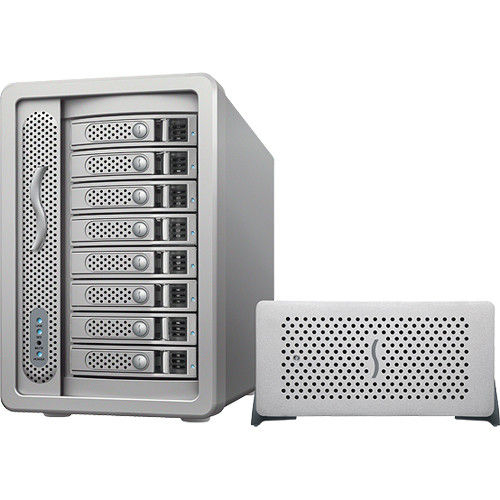 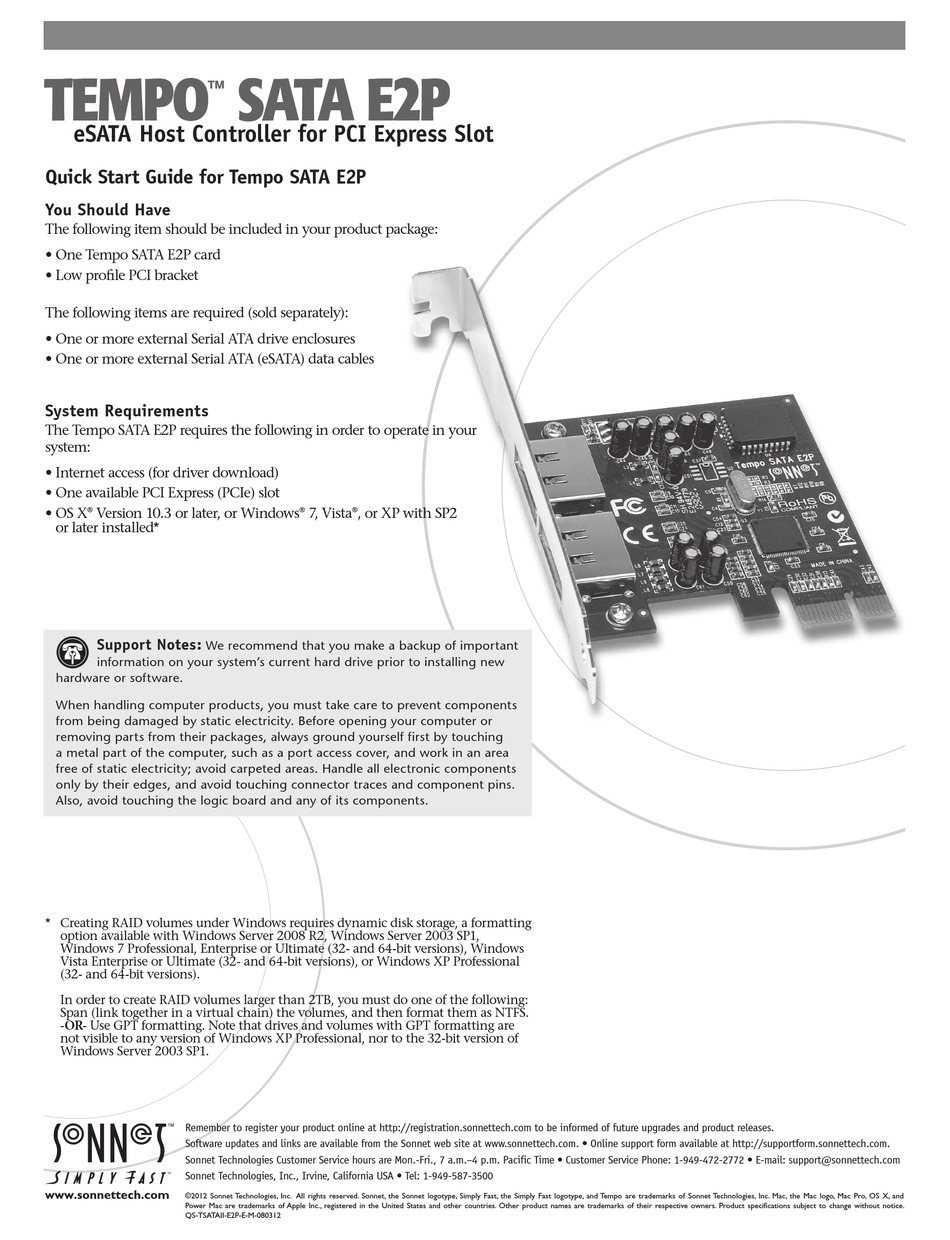 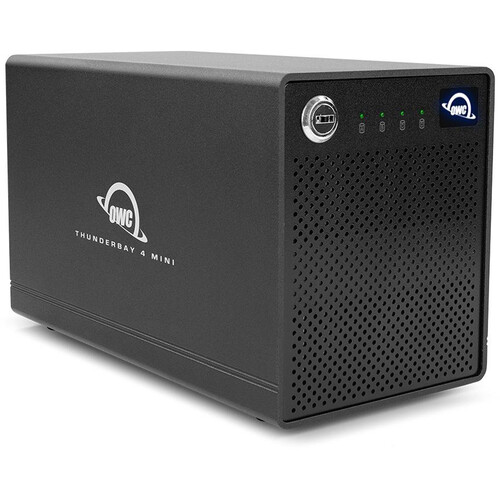 The Sonnet card is for the Power Mac G-series machines and may not work with the 8500, but they are all PCI bus machines so it is possible.worth a call to Sonnet since they don't list the 8500 series on their website. I added a Sonnet G4/450 MHz to my old Power Mac 7600/132 and it was a great machine.still works too. Hello all, First post in the PowerPC forum, really at all, but I have been enjoying your PPC forum here for about a year now. You guys remind me of why I loved Macs when I first got into computers. You guys are like the cool video gurus in the 80s-90s on Quantel Paintboxes, Amigas, and SGI.

So far in this “pimp my ride” series, we have looked at upgrading the video subsytem of our Power Macintosh 7300/200 with an ATI Radeon 7000 Mac Edition video card (not much impact) and upgrading the CPU from the stock 200 MHz PowerPC 604e to a 400 MHz PowerPC G3 (BIG impact). In this last installment of our upgrade saga, we will look at upgrading the stock SCSI hard drive to an ATA-66 interfaced IDE drive.

The stock SCSI hard drive that shipped with the Power Macintosh 7300/200 may be many things, but FAST was not one of them. Using the Intech Hard Disk Speed Tools benchmarking program, I was able to measure the maximum transfer rate of the SCSI drive in my 7300 at about 9 MB/s. The graph below tells the tale.

Now, there is nothing wrong with this number. 10 MB/s is the advertised speed for Apple’s “Fast SCSI”, but to put this number in context, today’s SATA hard drives operate in the GB/s transfer range. Even the older IDE technology delivered up to 133 MB/s transfer speeds. 9 MB/s, while absolutely in spec, is simply SLOW!

To overcome this, I purchased on eBay a Sonnet Tempo ATA-66 IDE interface card. This PCI interfaced internal expansion card promised up to 66 MB/s transfer speeds, a worthy jump in performance vs. the existing SCSI drive. I happened to have a Seagate 3120814A 120 GB IDE hard drive in stock, and so I installed that into the second drive bay of the 7300.

I then installed the Sonnet Tempo ATA-66 into a spare PCI slot and connected an IDE cable from it to the newly installed Seagate IDE drive. For those that know about such things, I was careful to use the higher speed double conductor type of IDE cable, so as to get maximum speed out of the interface.

I restarted the machine and went into Drive Setup (the standard Apple utility, usually found in the Utilities folder of the boot drive). It obligingly found the drive and offered to initialize it. I will spare you the gory details of that process, but I partitioned the physical drive into several logical drives (one for use as a general files partition, one for use as a second Mac OS partition, and finally, two for a later Linux install on this machine) and initialized each one. That done, I now had no fewer than 5 logical drives showing up on my Mac OS desktop.

How fast was this new disk? Had I accomplished the 66 MB/s I was hoping for? I reran the Hard Disk Speed Tools benchmark, and got a disappointing 31 MB/s.

This is still more than 3X the speed of the stock SCSI drive, but was only half of what should have been possible. I swapped IDE cables, I swapped out the Tempo ATA-66 for another Tempo and generally tried everything I could think of, but nothing would induce the interface to run any faster. I still haven’t solved this mystery, but 31 MB/s IS still a lot better than 9 MB/s, and so I decided to proceed with the testing based on this slower, but still much faster, hard drive and interface.

Clearly, to do any meaningful testing, I needed to be able to boot from, and run applications from, the IDE drive. The Sonnet Tempo ATA-66 box and documentation was very clear that this interface supported booting of the Macintosh and so I proceeded under that premise.

It was MUCH too much work to install a new version of Mac OS onto this new drive just for the purposes of testing, and so I took a very convenient shortcut. I simply copied my entire SCSI boot volume, folder by folder, to a partition of the IDE disk. I then “blessed” the system folder of this copy of my boot disk (if “blessing” of a system folder is a mystery to you, it is the arcane but simple process of making a Mac OS system folder bootable). Finally, I went into the Startup Disk X control panel and selected the new drive to boot from.

All set and ready to boot! Stop watch in hand, I hit the power button and timed the boot sequence. It clocked in at 1 minute and 40 seconds, or 100 seconds, from power up chime to the appearance of the control strip on the booted desktop. This may sound slow to you when examined through the lens of today, but this was GOOD! Prior to all of the upgrades undertaken as a part of this series, the equivalent boot time was 2 minutes and 57s, or 177 seconds.

However, I must note that after just the CPU upgrade undertaken earlier in this series, the boot time was already down to 2 minute and 5s, or 125s. Compared to the new time of 100 seconds this implies that booting from the 3X faster IDE hard drive hadn’t really bought me anything close to a 3X improvement. How could this be? As we noted in the CPU upgrade part of this series, it seems that booting is both CPU bound and disk bound.

What about other performance metrics? After the machine was booted, I tested a few programs that I had comparative metrics for: 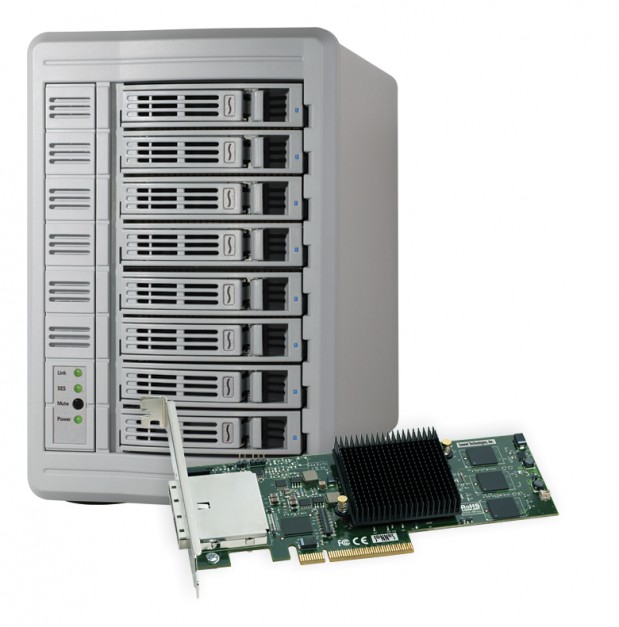 The improvement in Photoshop load time was impressive; Word Perfect less so, but still good.

Looking at the above, the net result of this decidedly unscientific examination of the relative speed impact of using a 3X faster IDE hard drive vs. the stock SCSI hard drive is that it had an observable impact. Booting was faster, but not THAT much faster, implying that booting was bound by more than just disk I/O. Some program launches were more than 2X faster, while others were only 50% faster or so.

In summary, I think we can conclude that upgrading the hard drive of your Power Macintosh from SCSI to IDE is a worthy step, and one that will deliver you observable performance gains. Critically, booting is faster and program launching is faster. These two areas factor large in the subjective impression of the “speed” of a machine, and this all by itself makes a SCSI -> IDE upgrade well worth considering.

That’s it for this installment! Stay tuned for final post in this series, a wrap up of all of the upgrade steps taken to date.