Randy Vernon, president of Big G Express (left), signs a contract with TCG on the exhibit floor at the TCA conference

Description: A Psychic soldier that rides into battle against the Security Forces on currents of lightning, using an automatic amplifier called 'PSY-Frame'. TCG sets OCG sets Card search categories Other card information Gallery Rulings Errata Tips Appearances Trivia Lores Artworks Names External links Yugioh-Card card database: 8872 YuGiOh Prices. The new TCG Racing Prototype, designed, built, and driven by Tim Gray This car is powered by a Hayabusa motorcycle engine, and qualifies to race TT1/ST1. I opted initially for TTU (Time Trials Unlimited), to get more track sessions/races per weekend, and to get used to being back on the track after being away from racing for over 9 years to.

Big G Express had what you might call a big day at the 2018 annual convention of the Truckload Carriers Association on Tuesday, Mar. 27.

It all started in the exhibit hall where the company’s president, Randy Vernon, signed a contract with TCG, an SMC3 company, to use the software to “drill down further” into the fleet’s costs and profitability at the load level.

Vernon said the Shelbyville, Tenn.-based carrier, which operates 560 trucks and a fleet of dry-van trailers, will use the software daily to analyze profitability and give its customer service, load planning and sales departments information to make better decisions.

Until now, the company has been getting a monthly view of profitability at the customer level using its transportation management software (TMS) system.

The TCG system will be pulling financial and operational data from Big G’s TMS system to calculate operating ratios (ORs) for every load and give profitability analysis needed to identify daily improvement opportunities.

The system also has an import utility that companies can use to efficiently manage the costing and pricing activities to complete bid packages from shippers, says Jack Jones, vice president of TCG.

“Everybody has business they love to hate and hate to love,” he says. “The software helps to determine the profitability of each.”

On a separate but related matter, a Big G Express driver experienced a rise in profits at an awards banquet. Stephen Richardson was handed the grand prize in TCA’s Company Driver of the Year program sponsored by Randall-Reilly, Cummins and Love’s Travel Stops: a check for $25,000. 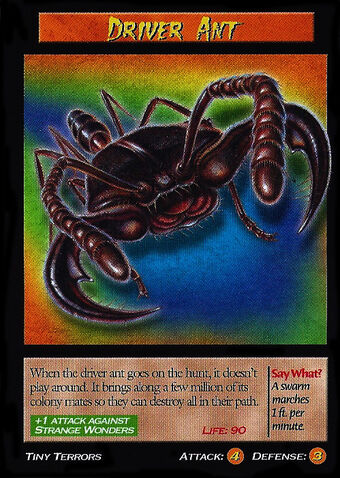 Get the business tips, industry insights and trending news every trucking professional needs to know in the CCJ newsletter. 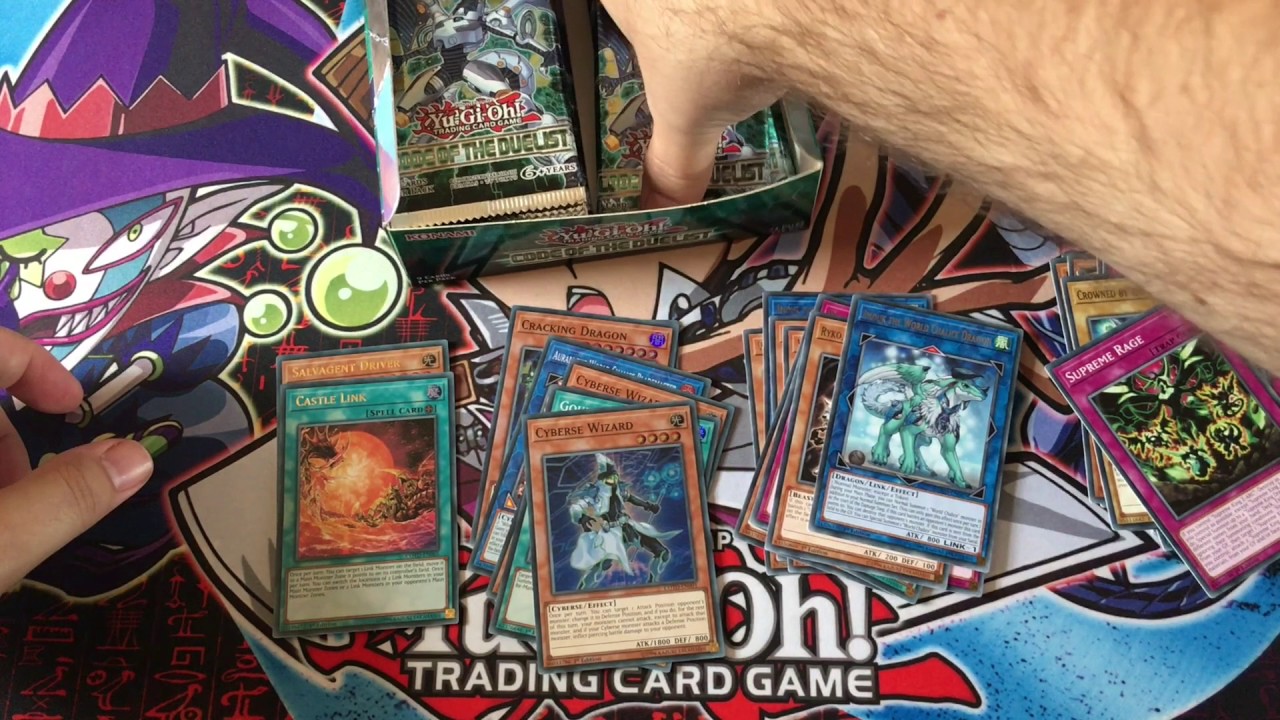 This car is powered by a Hayabusa motorcycle engine, and qualifies to race TT1/ST1. I opted initially for TTU (Time Trials Unlimited), to get more track sessions/races per weekend, and to get used to being back on the track after being away from racing for over 9 years to build this beast.

We’ve had a lot of bugs to work out, including multiple engine problems, and front suspension bottoming out from more front down-force than anticipated. By the end of 2019, we made many advances, and rarely placed below 3rd place in any races in the unlimited class.

Although the 2020 season was dampened considerably by COVID, the latter half of the year has been a busy race season. We made many advances during that time. We got the suspension sorted out and mostly tweaked, and shaved nearly 15 seconds off lap times at CMP since the inaugural run.

At the writing of this update on Oct 23, 2020, the car is still not fully tweaked, nor is the driver’s potential. Still, at CMP, On Oct 9, 2022, during a Turn 1 Track day event, Tim Gray was able to unofficially beat all current NASA competition record times in ST1 by over 1 full second, and in Super Unlimited by nearly .5 seconds with a lap time of 1:38.721. One note on the lap time, CMP has been re-paved, and the new pavement provides better grip. Thus, 1:38.721 might not be sufficient to hold the track record against potential other drivers with the new grip of the track.

We look forward to seeing what the future capabilities of this car and driver will produce as we continue to move things forward.