I'm now back inside my preference OS, Arch Linux, however it seems there are no BAT devices at all in /sys/class/power_supply/ (there used to be a BAT1). Hence, I can no longer detect my battery life.

I thought it may be an Arch Linux problem so I downloaded and booted the Ubuntu CD to see if it made a difference but the same problem was observed on Ubuntu so I assume its a linux-wide problem with my laptop after the bios update. I tried flashing the new BIOS a few more times - doesn't make a difference. Unfortunately I cannot downgrade.

Are there any obvious solutions I can try?

I attempted this fix but never got past compiling the new DSDT because I got 110 errors;
http://techinterplay.com/fix-toshiba-ba … linux.html

I'm not sure that article is relevant, as I was unable to find the text he mentioned to search for in my models DSDT. 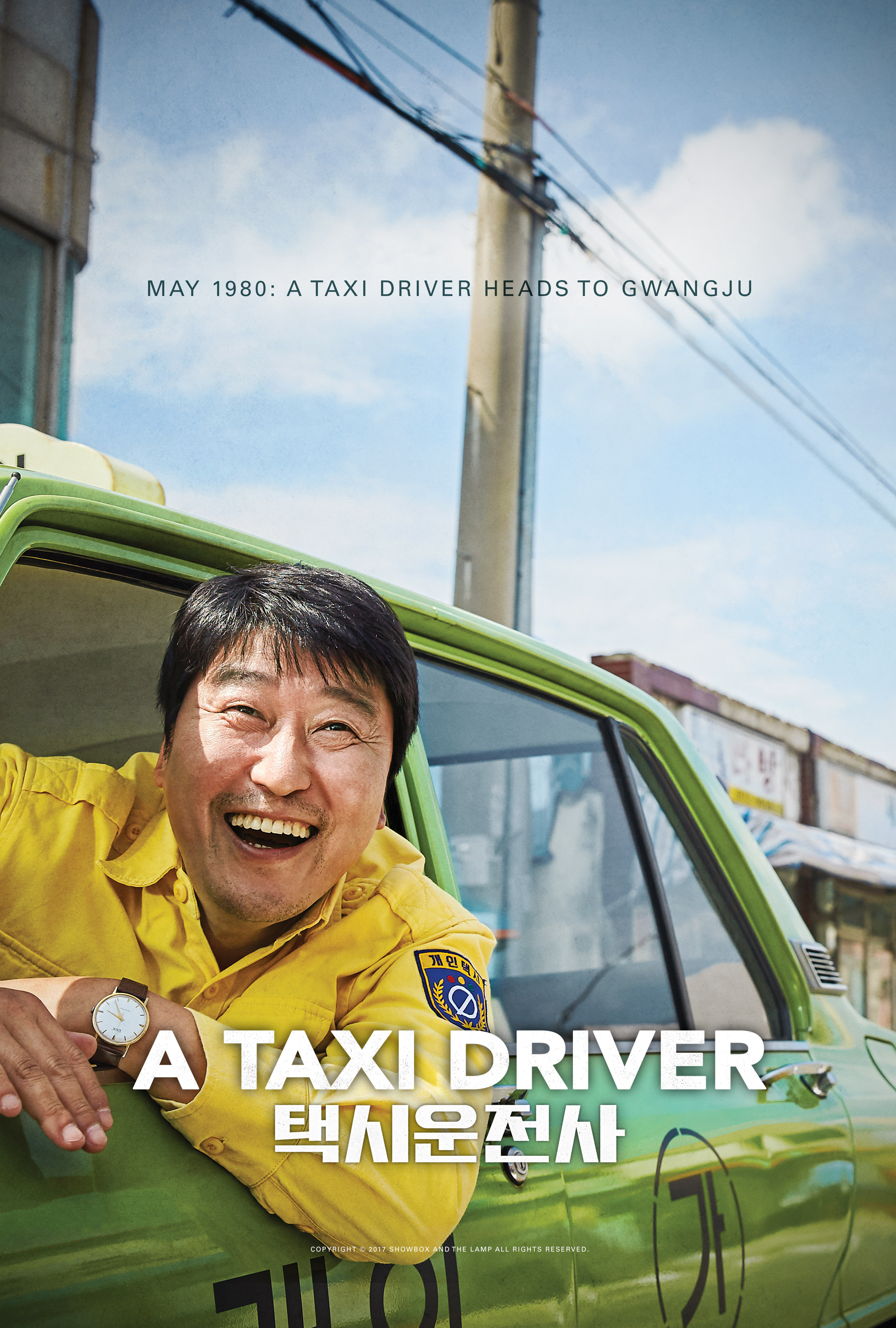 Update: 8 Nov 2012, this is still occurring and I'm still looking for a fix 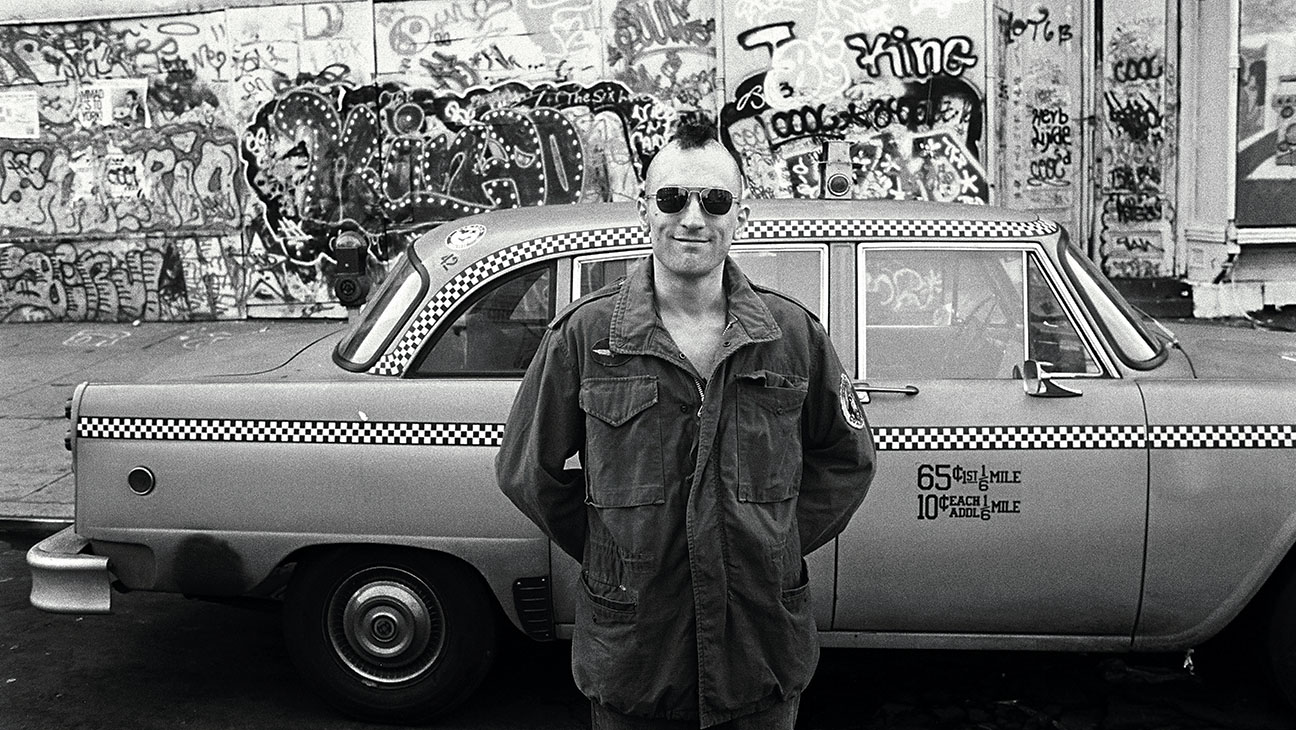 Issue solved, scroll down to bottom.

Hello,
I'm a new user of linux. Firstly I tried Ubuntu, but one friend told me that openSUSE 13.2 is better. However in both distributions I have problem with battery. System doesn't see it. I've tried some ways like:
1) I've tried a live CD of Thumbleweed with newer help - no results
2) Tried this command but there is no such file: cat /proc/acpi/battery/BAT*/* 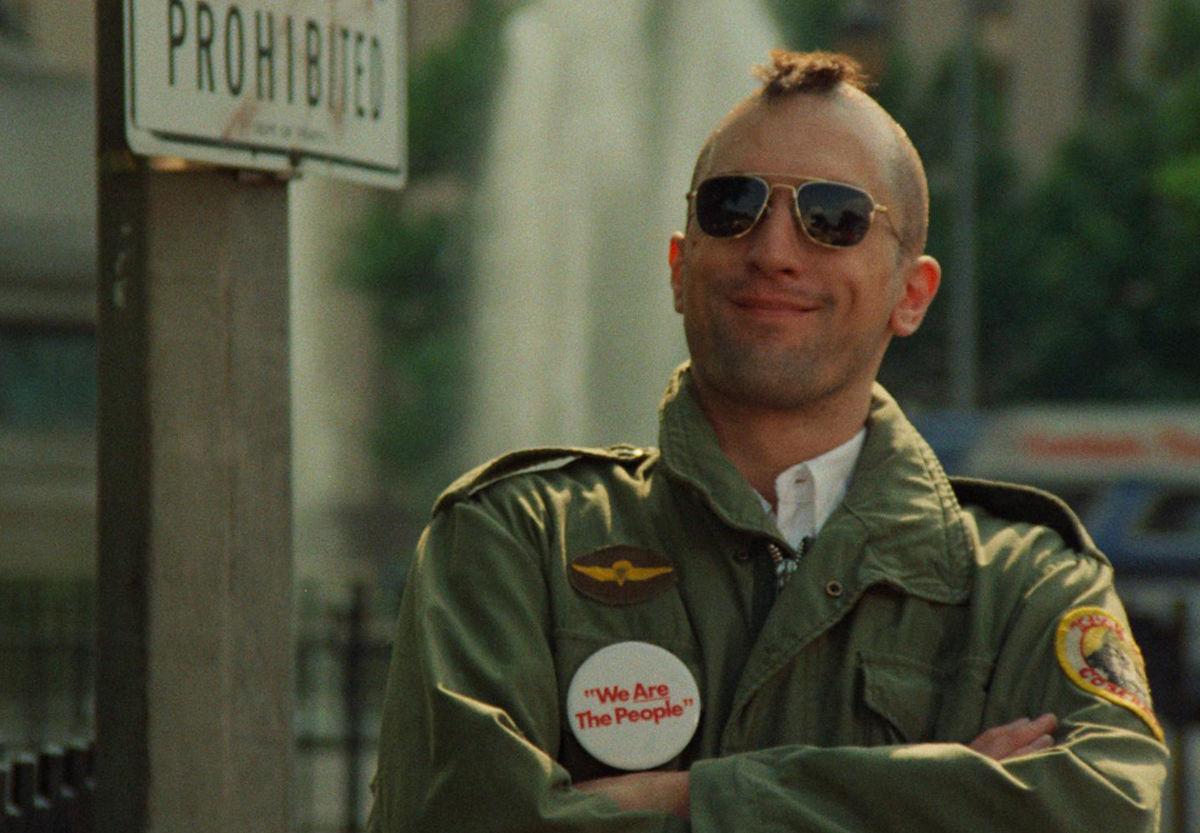 6) I've added to GRUB in YAST command separately acpi_osi='!Linux' and acpi_osi= - NO RESULTS