This is the last half-finished “hairball” blog post about USB devices on Linux. I actually did manage to get a working program that controlled a USB foam missile launcher. Unfortunately, I didn’t document all the steps, so this blog post just sort of stops at some point.

I got a USB Missile Launcher for Christmas. The manufacturer, Dream Cheeky, provides software–but only for Windows XP. And I thought to myself, “wouldn’t it be fun to practice some USB reverse engineering skills?” Because another Christmas present was a USB protocol analyzer from Total Phase. I should note that plenty of other people have apparently already written drivers/software for USB missile launcher toys, but I wanted to poke around myself.

I decided to start with ladyada’s excellent guide to hacking a Kinect by reverse engineering USB packets. So here’s what I did.

Step 1. Make sure the device works. It would suck to attempt to reverse engineer a broken device. I keep a Windows XP computer lying around, so I downloaded the software for it, installed the program, and plugged in the USB rocket launcher. After the install, XP wanted to restart, so I restarted the XP computer (unplugging my USB rocket launcher after the computer was off), then started the rocket launcher software back up, then plugged in the USB device. Sure enough, everything worked fine. The controls are: pan left/right, tilt up/down, and fire. Tip: the rocket launcher uses bursts of air, so don’t jam the foam rockets down hard on the launcher.

Step 2. Probe the device. I plugged the USB rocket launcher into a Linux machine running Ubuntu 10.04 (Lucid Lynx). I ran the command sudo lsusb -vv and the relevant info from the list of USB devices on my system was this:

Note that my Vendor ID = 0x0a81 and my Product ID = 0x0701. Also note that bNumEndpoints = 1. An endpoint is a channel for USB data communication. Then we get the Endpoint info:

According to ladyada’s write-up, the “IN” means that data goes IN to the computer from the device, and the “Interrupt” transfer type is good for sending large amounts of small data quickly (e.g. a USB mouse).

Step 3. Prepare your Linux system to talk to the device. First, let’s review ladyada’s steps, which is for Windows. She installs libusb-win32 and then runs a program called inf-wizard to make a driver shell. Then plugging the device into Windows will attach the LibUSB-win32 device driver. Next, she installed Python and PyUSB.

I wanted to stick with Linux. I didn’t need libusb-win32 or inf-wizard.exe, and I already had Python installed. So my next step was to download PyUSB, extract the zip into a directory, change into that directory, then run sudo python setup.py install in that directory to install PyUSB. Since you’re installing PyUSB system-wide, you do need to run that command with “sudo” to run it as root.

Note that my “idVendor=0x0a81, idProduct=0x0701” parameters use the values I found from lsusb -vv. If you compare against ladyada’s short program you’ll notice one major difference. My code has these lines:

Ladyada’s PyUSB program for Windows didn’t have anything like that. But when I ran the program under Linux, I got the error message “usb.core.USBError: Resource busy”. It turns out that the Linux kernel tries to use a default kernel driver, and that prevents my program from talking to the device. Detaching the kernel driver lets me talk to the device just fine. I picked up this tip Ken Shirriff’s post about a USB panic button with Linux and Python. In theory you could also unbind the USB device from a command-line, but I prefer to do it right in my PyUSB program directly.

Note that you will need to run the python program as root, e.g. “sudo ./missile-launcher.py” or else you’ll get a warning message like “usb.core.USBError: Access denied (insufficient permissions)”.

Interestingly, running the same program again would get a “usb.core.USBError: Unknown error” response. At that point, I would unplug the USB device and then plug it back in to reset it. I didn’t get any other responses from trying to send message types of class or vendor (as opposed to standard), nor did I get any responses from try to send messages to the interface or endpoint (as opposed to the device). See ladyada’s guide for more details about fuzzing the device and what all the various bit fields mean.

Step 6: Set up the Linux computer to use the Total Phase Beagle. The CD worked nicely with HTML documentation on it. First, you copy some udev rules so that the device is writable by anyone when the Beagle is plugged in:

If you’ve already plugged in the Beagle, you’ll need to unplug it and plug it back in for these rules to fire. Next, you’ll need the Data Center software. You can get it off the CD, but I’d recommend downloading the latest software and user’s manual from the website instead. My CD had software version 4.20 for example and the website was up to 5.01. Extract the software zip file (either from online or the CD). Then follow the directions in the online manual (or user manual PDF). The directions according to the manual are 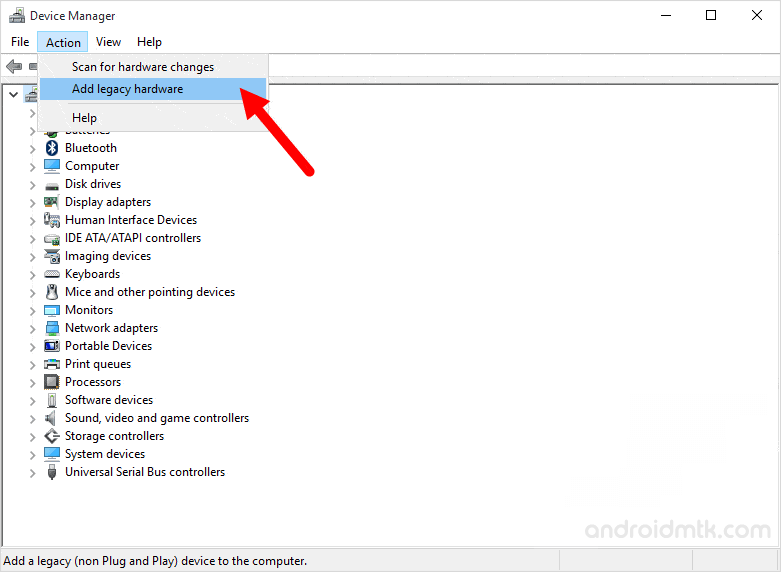 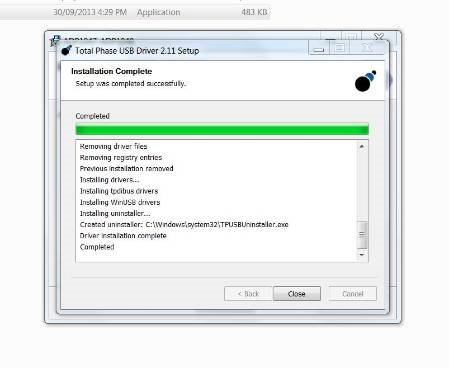