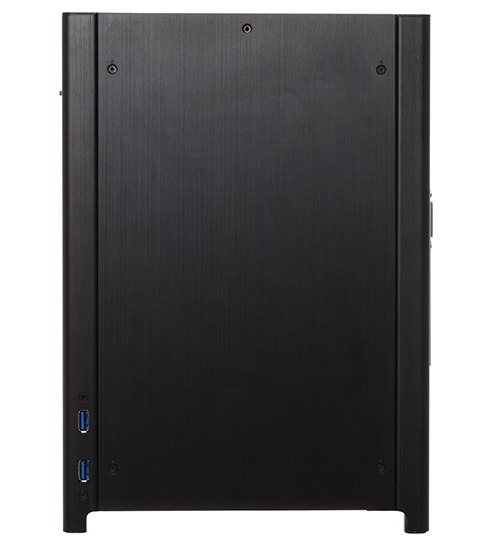 Velocity Micro traces its origins to 1992 when founder Randy Copeland began designing and producing high-performance computer systems to run CAD software and other demanding applications. These computer systems were custom-built to facilitate the design process and tailored to the extreme needs of each client. Velocity Micro was officially founded in 1997 as an extension of this highly individualized, high-performance computing philosophy.

In 2001, Copeland accepted the opportunity to appear in Maximum PC's boutique roundup article entitled 'Minor League, Major Performance'. The quote which appeared in that February 2002 issue – 'put together with the kind of care and craftsmanship the behemoth manufacturers can't offer' – propelled Velocity Micro forward and is still used by the company today.[1]

In 2010, Velocity Micro entered the eReader and tablet computer markets with the release of the first Cruz products: the Cruz Reader and the Cruz Tablet (T100). These Android-based devices featured 7' full-color screens. The Cruz Reader utilized a resistive touch screen, whereas the Cruz Tablet made use of the more advanced and responsive capacitive touch screen. Five product generations of Cruz tablets were produced and sold in 7', 8', and 10' screen models[3] with close to a million units in the market by 2012. As of 2013, Velocity Micro no longer supports or offers these or any other Android-based devices for sale.

In 2011, Copeland was named a 'Tech Icon' by the PC Magazine staff in an article celebrating 30 years of the PC for his contributions to the industry. He continues to have an active role at Velocity Micro as president and CEO.[4]

In a July 2008 review from PC Magazine, the company received an Editors Choice award for its Vector Campus Edition model.[16] In November 2008, Core i7 based systems from Velocity Micro won Editors' Choice awards from Maximum PC[17] and CNET.[18] More recently, in April 2013 the Velocity Micro Vector Z25 won and Editors Choice award from PC Magazine, stating 'the Z25 is a midtower PC with all the goods'.[19]PCMag.com later went on to name the Velocity Micro Vector Z25 as 'Best Mainstream Desktop of 2013' after consideration of all mainstream desktop computers covered during the entire year 2013.[20] In August 2014, Velocity Micro followed up on that award with another Editors' Choice from PCMag.com, this one for its Edge Z55 gaming PC. Said the editors, 'The Velocity Micro Edge Z55 blows away the competition ...and costs $3,000 less. We wholeheartedly award the Edge Z55 our Editors' Choice for high-end gaming desktop PCs'.[21]

Velocity Micro participated in the 2018 Intel Extreme Rig Challenge and won the award for Best Performance, providing a 40% higher score than the previous year's entry.[22] 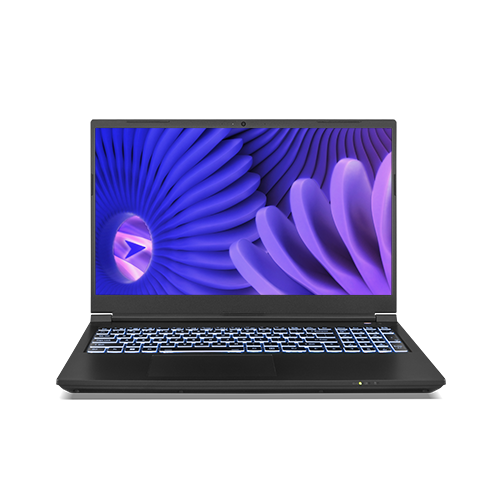 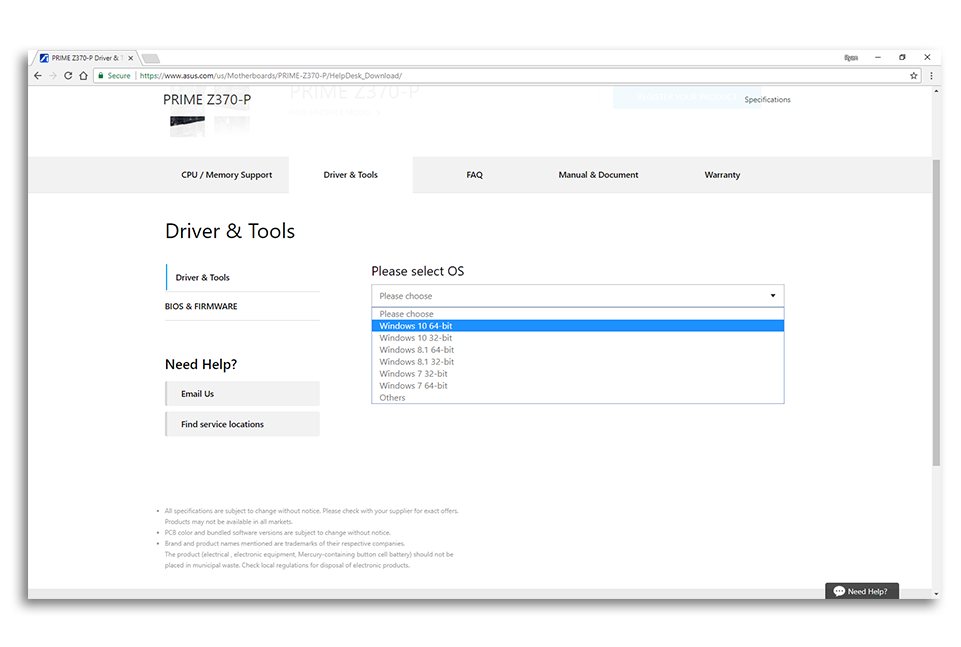 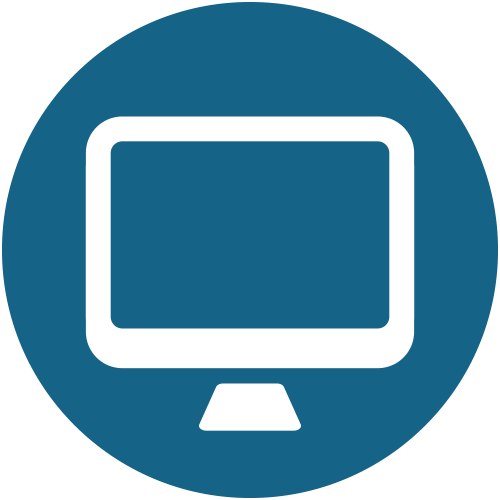